Siargao Island is a tear-drop shaped island in the Philippine Sea situated 800 kilometers southeast of Manila in the province of Surigao del Norte. It has a land area of approximately 437 square kilometers. The east coast is relatively straight with one deep inlet, Port Pilar. The coastline is marked by a succession of reefs, small points and white, sandy beaches. The neighboring islands and islets have similar landforms. It was discovered by Spanish sailor Bernardo de la Torre in 1543.

One of the best known surfing waves on Siargao and the Philippines, with a worldwide reputation for thick, hollow tubes is “Cloud 9”. This right-breaking reef wave is the site of the annual Siargao Cup, a domestic and international surfing competition sponsored by the provincial government of Surigao del Norte.

The wave was discovered by travelling surfers in the late 1980s. It was named after a chocolate bar of same name, and made famous by American photographer John S. Callahan, who published the first major feature on Siargao Island in the United States- based Surfer magazine in March 1993, and hundreds of his photos in many other books and magazines since his first visit in 1992. Callahan has put the island on the international map and has drawn thousands of surfers and tourists to Siargao. Cloud 9 also has a reputation for being a relatively cheap destination for surfers with many cheap accommodations and restaurants and bars to choose from.

There are several other quality waves on Siargao and nearby islands, but Cloud 9 has received more publicity than any other surf spot in the Philippines. It is the only wave easily accessible without a boat, leading to overcrowding and the nickname of “Crowd 9” among surfers. Eager foreign and locally owned accommodation and tourist facilities have profited from the magazine publicity and the influx of visitors drawn by the annual Siargao Cup competition in September.

Siargao is well known as “The Surfing Capital of the Philippines” with a reputation among surfers within the Philippines and the International scene. 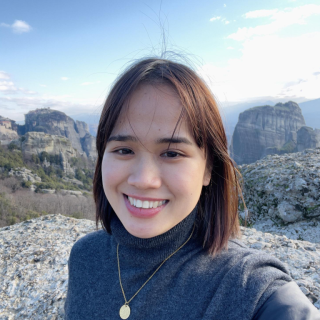